A shipping worker in Great Lakes 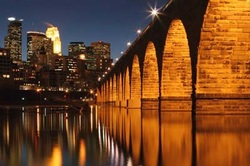 History
Native Americans living in this Minnesota Ojibwa and Dakota. They subsist mainly by hunting and gathering. In March 3, 1849 in Minnesota from Iowa region separated later Dakota region was separated from Minnesota. Dakota was later divided into South Dakota and North Dakota. May 1, 1858, the region of the eastern half of the original Minnesota after California became the 32 states of the United States.

Where I live
Duluth is a port city in the US state of Minnesota and is the county seat of Saint Louis County. The fourth largest city in Minnesota, Duluth had a total population of 86,265 in the 2010 census. Duluth is also the second largest city that is locatedon Lake Superior after Thunder Bay, Ontario, and has the largest metropolitan area on Lake Superior. The Duluth MSA had a population of 279,771 in 2010. Situated at the westernmost point of the Great Lakes on the north shore of Lake Superior, Duluth is accessibleto ocean-going vessels from the Atlantic Ocean 2,300 miles (3,700 km) away via the Great Lakes and Saint Lawrence Seaway. 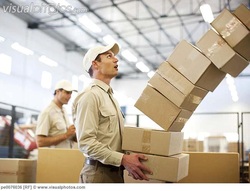